Writing down and opening up

A conversation around team coaching: is it really new? 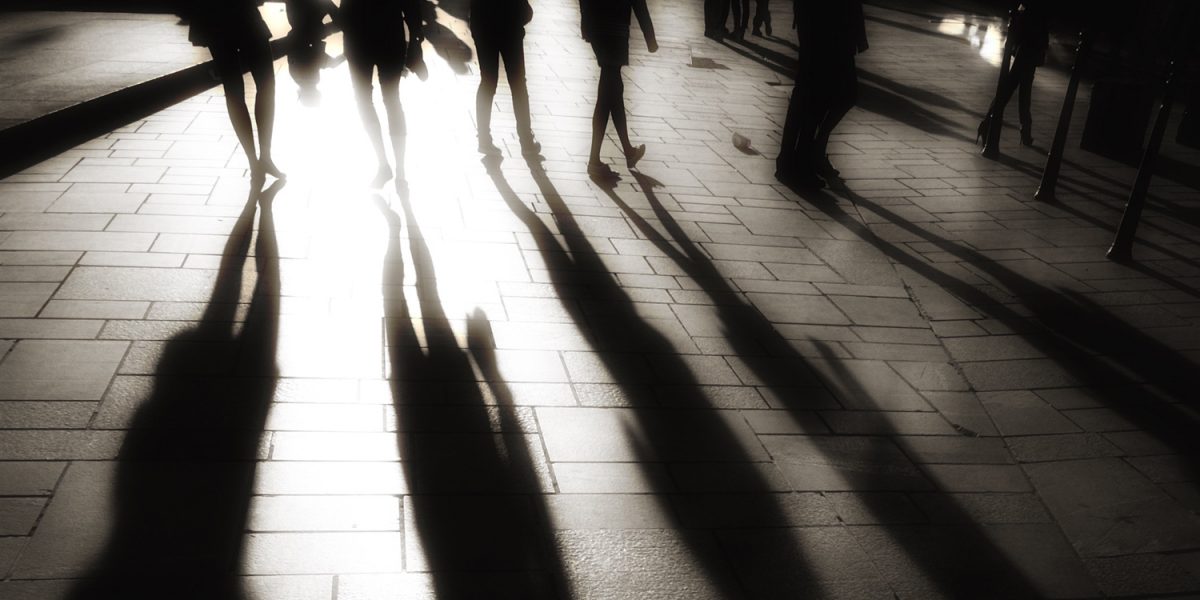 As a coaching supervisor, I am increasingly finding that clients are bringing not only their one to one coaching practice to our sessions, but also their team interventions. The coaches refer to these projects as ‘team coaching’, but from closer scrutiny, there seem to be significant similarities with what have often previously been called team building, team development, team facilitation, an OD initiative, or something similar.

Currently, ‘team coaching’ initiatives often involve the coach being invited to work with (senior) management teams, either because the team is apparently not as effective or productive as the CEO (who may or may not assume they are the sponsor) would like, and/or the organisation is perhaps not achieving the desired results. The term ‘dysfunctional relationships’ often creeps into their and our dialogue.

One of the most vital and fundamental ingredients for this work to be effective is how we create what I describe as ‘core conditions’. As yet, there is little in the team coaching literature about how the coach engages in and co-creates the set up, the contracting and the re-contracting with each and all members of the client group. It is here that the coach needs to be able to build the safety and trust that I believe is fundamental for team participants to be learn to be vulnerable and to share more of themselves.

At the risk of being provocative, I am wondering whether we have been seduced into accepting that ‘team coaching’ is new, at the apparent risk of dismissing or ignoring the wealth of knowledge and wisdom already developed and established in the fields of executive coaching, OD, process consulting, organisational change, adult learning and group facilitation, and that we already have many of the ingredients and skills and we are now baking a new cake. Another way of looking at this might be that ‘team coaching’ (as executive coaching before it) is actually a hybrid of all the aforementioned domains.

Given the demands of this work, I would be propose that as team coaches, we need to have a team or group context for our own development. So what kind of group would be best? Options might include: group therapy, action learning sets, group analysis or group supervision. Whatever we choose to engage with here, it’s helpful to have a group that has as its goal to help us take up our leadership role effectively when acting as team coach/facilitator. We need a context that enables us to explore what happens to us and explore our own process in a group, as well as the complexity and messiness that may be emerging in the client’s process. These needs are significantly different from one to one supervision or therapy.

For my complete paper on this, including suggested reading, please click here.

The Coaching Supervision Academy (CSA) is shortly launching a new training programme, ‘Team coaching supervision’, which I am leading. The dates are 9-10 March and 16 June 2017 and the location is in central London. There are only 2 places places left – find out more here. 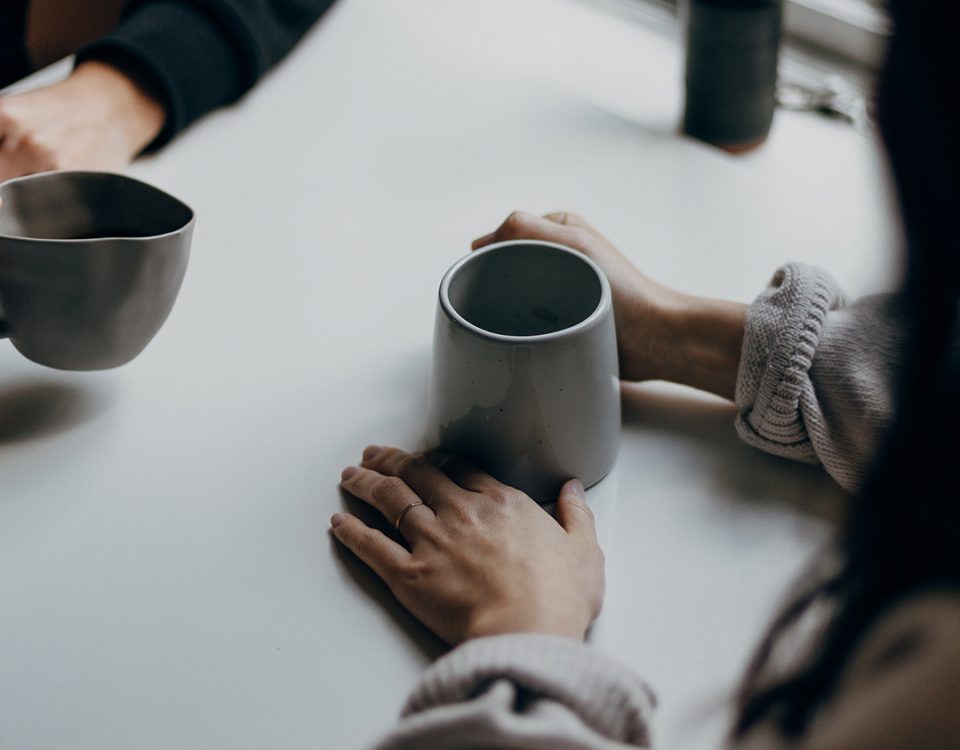 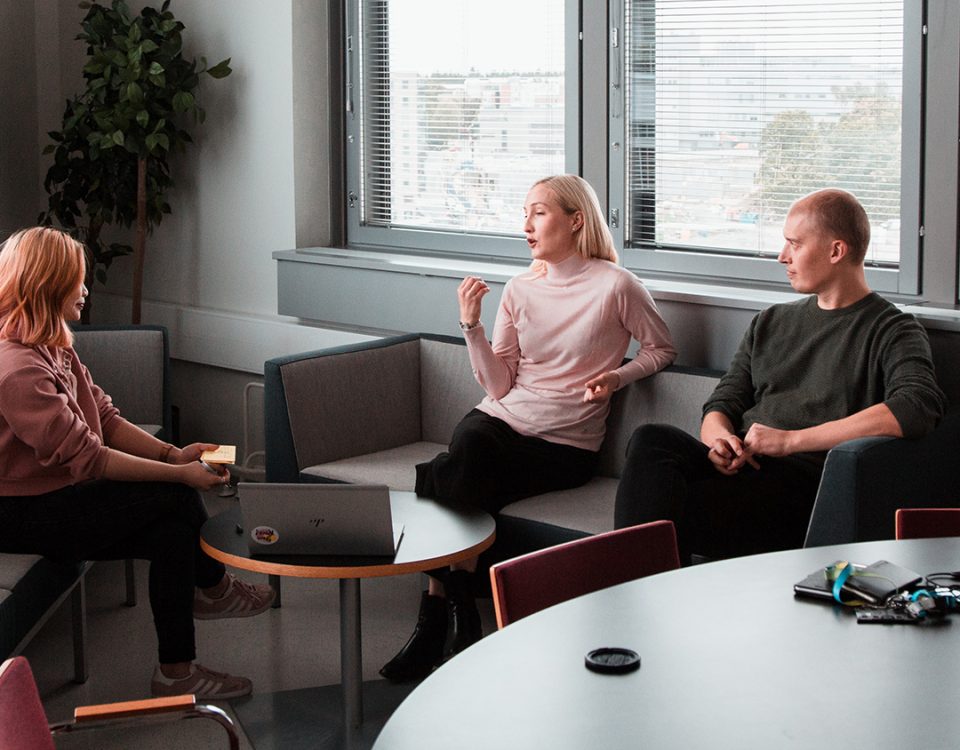 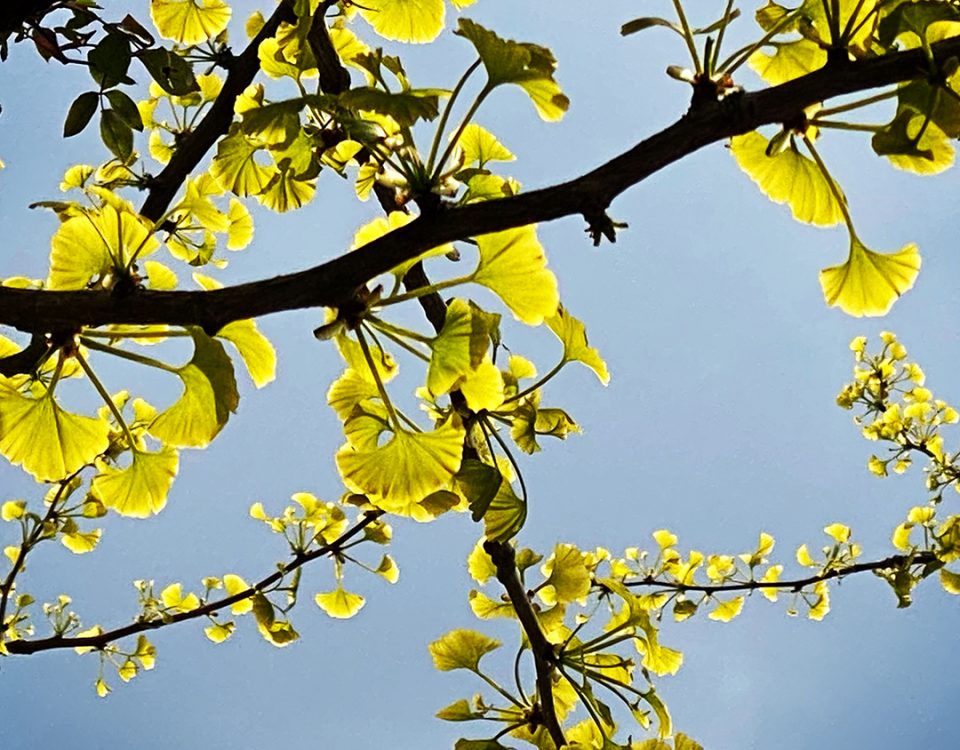