At a coaching supervision conference in Montréal

The special power that changes people and situations 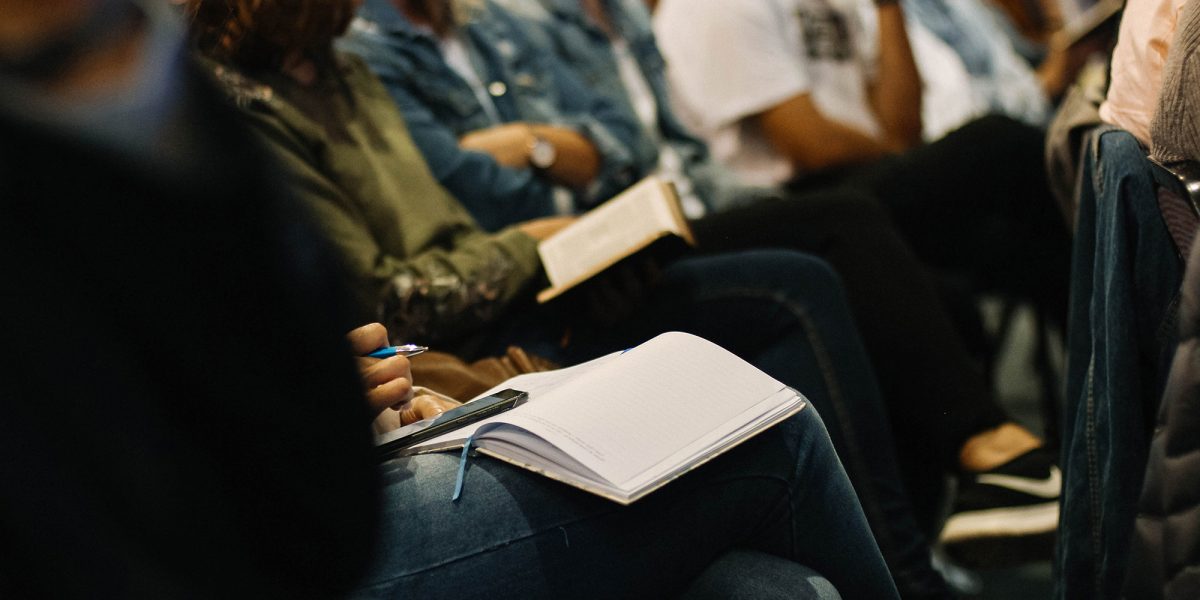 In this guest blog, Dr Franz Fendel, an executive coach from Darmstadt, Germany, who works with Dorothée Fendel in the management consultancy, Fendel & Partner, talks about his experience of the EMCC conference in Dublin in May.

As a learning-oriented team, we recently participated in the annual conference of our international professional organisation, EMCC, in Dublin, one of our favourite cities.

The anticipation was great. It ebbed when we started to put together our individual programme from the workshops on offer. This time, there didn’t seem to be anything that immediately sparked our interest. And the situation persisted when we entered the conference hall – ‘Help, did we come to the right place?!’ The still empty room with stands from coaching institutes appeared to have an industrial feel to it. Coaching as industry? Were we with our vision of ‘Coaching to release magic’ all alone? Should we just hightail it out the door?

But then everything changed: Right in the middle was a stand with the theme Diversity and Inclusion. We started chatting to Jafar, the exhibitor, and we quickly arrived at the deeper aspects of leading and cooperating: Not being able to proceed, randomness, looking at something from a completely new angle and, yes, tackling it.

There was an immediate connection between us, and we felt free again. The conference hall was welcoming, we were needed again. The programme on offer was interesting to visit and wanted us to explore it. We became curious and looked forward to being pleasantly surprised. A door had opened.

From working linearly to working in parallel levels of awareness

Later, we experienced a similar effect: In the workshops we attended, deeply considered and examined knowledge was communicated. They ranged from refined handling of assessment tools (Jonathan Reitz) through Coaching by writing (Sally Bonneywell & Sue Cruise-Jungling) to the tricky Mistake Management (Sue Halden-Brown). It was all highly educational.

And then it was time for the workshop about the influence of the teams on the team coach (Alison Hodge). Even the setting was different: The participants did not sit in rows, rather the hostess had arranged small groups of armchairs like in a lounge and welcomed all those who entered at the door. Like a fishbowl in the middle: a small circle of six guests. There was some quiet talking, while others were silent. Something was being prepared, but what? We felt secure and excited.

The dreamy power that makes it possible

During the work that followed, strangers turned into people for a short time, who were undertaking a joint project – without being able to say what the common element was. Everything took its own course, and it concluded with a plenary debriefing. A large variety of observations were expressed: No one kept their view to themselves, and some hesitant offerings inspired other participants to new ideas.

None of this could have been planned in advance. Instead, everything was the result of a good setting and the facilitator’s gentle work, just following the process. The wisdom of a group of strangers could freely unfold in that space. You could feel this special power that can change many people and many things.

Working systematically with this power that makes it possible

The Dream mode runs parallel to consensus reality, but obeys other laws and follows other principles. Those who have heard of the story of the Elves of Cologne know that this mode demands respect: As soon as you try to control it, it dissipates and cannot be grasped. Children know this and take it to heart. Those who live and work with people who are “different” (see above: Diversity & Inclusion), knows this and lead life in parallel worlds. Whoever would like to continue developing and be happy once in a while would do well to develop their own skills to be led by the forces of parallel worlds. Resonance then becomes the decisive guideline for executives.

And that is exactly what Alison did in her workshop: she constructed the setting, gently brought the participants to the state of sharing with each other, remained curious, judged nothing and opened the space to joint reflection. This last point in particular is elementary: Whatever happens in the Dream mode will want to activate its power in the everyday consensus reality as well.

This post was originally published on Franz Fendel’s blog, and is reproduced here by kind permission.

Photo by Nicole Honeywill on Unsplash 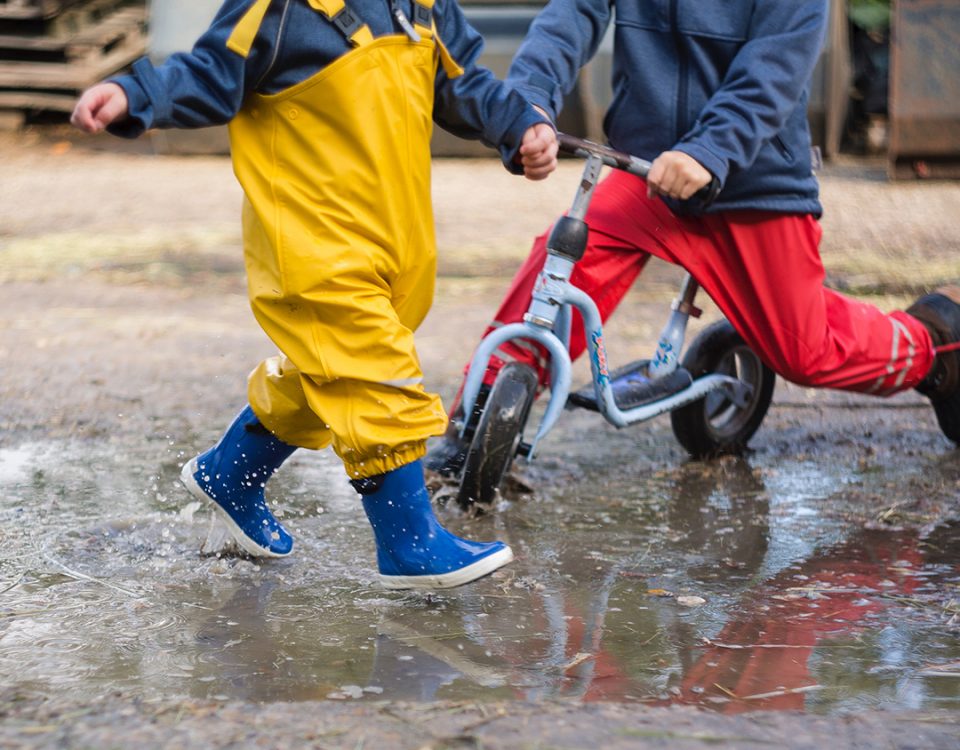 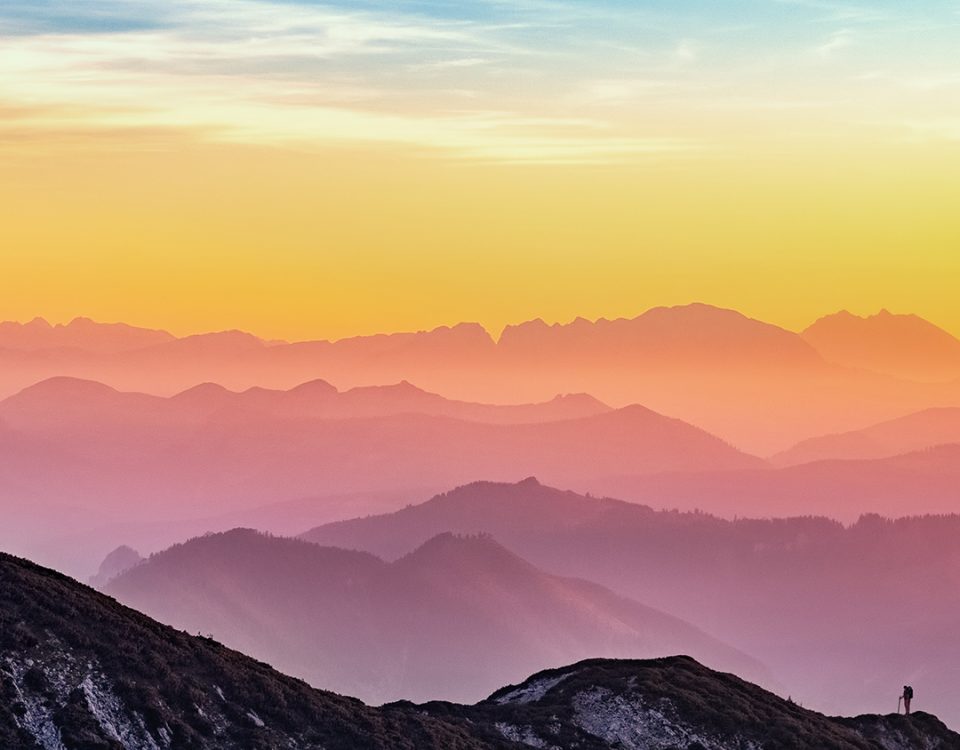 Themes for the year ahead 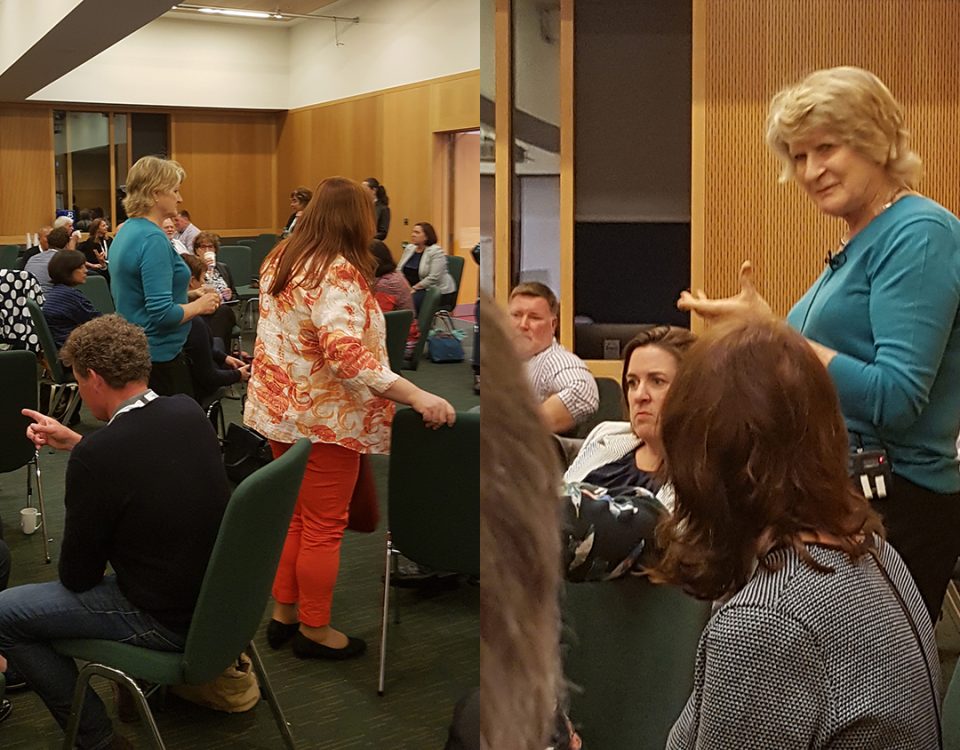 Working with groups: A programme in Sydney