The value of group work 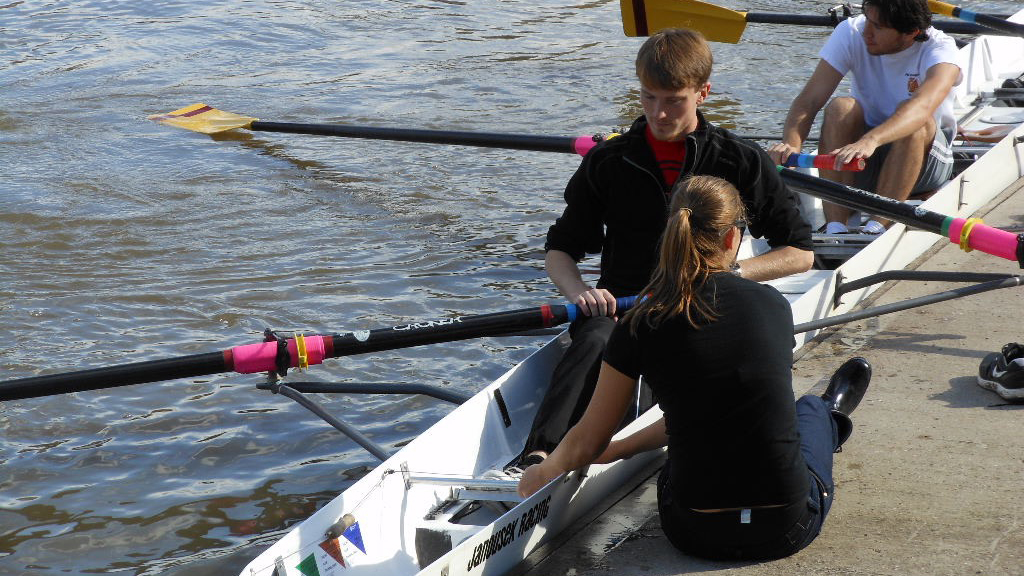 As a coaching supervisor, I am increasingly finding that clients are bringing not only their one to one coaching practice to our sessions, but also their team interventions. The coaches refer to these projects as ‘team coaching’ but from closer scrutiny, there seem to be significant similarities with what have often previously been called ‘team building’, ‘team development’, ‘team facilitation’, ‘an OD initiative’, or something similar.

As yet, there is a paucity of research-based evidence and literature to inform our understanding and appreciation of the complex range of skills required to facilitate this fascinating, challenging and apparently new practice for executive coaches.

For a paper I presented at the APECS Symposium in 2015 on the team coaching issues that arise in supervision, follow the link below:

A Conversation Around Team Coaching – Is it Really ’New’? 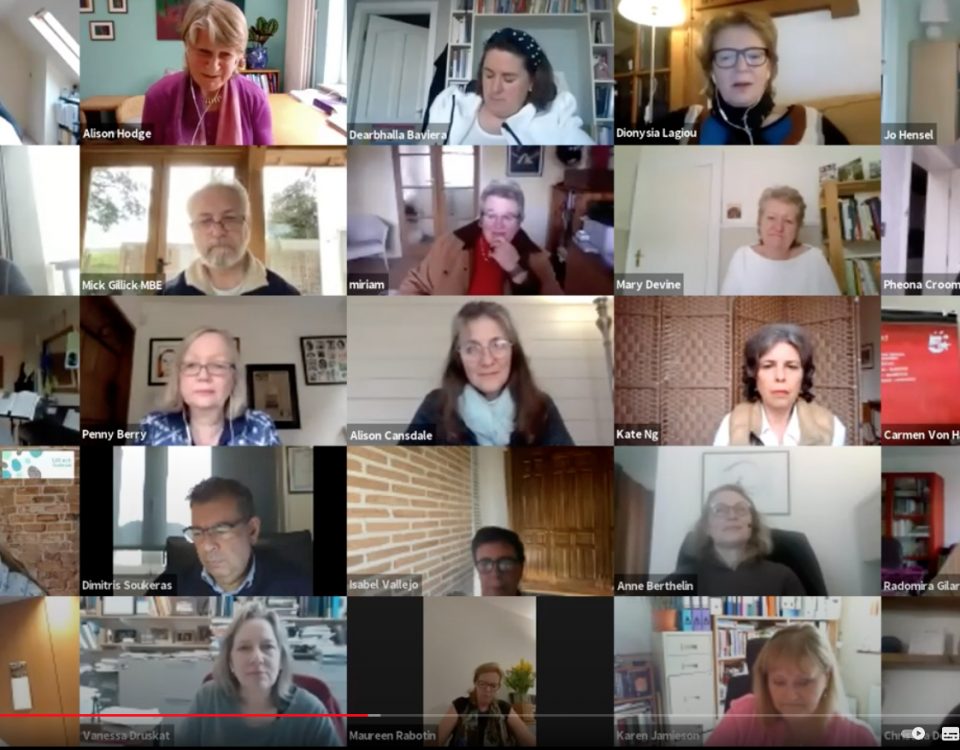 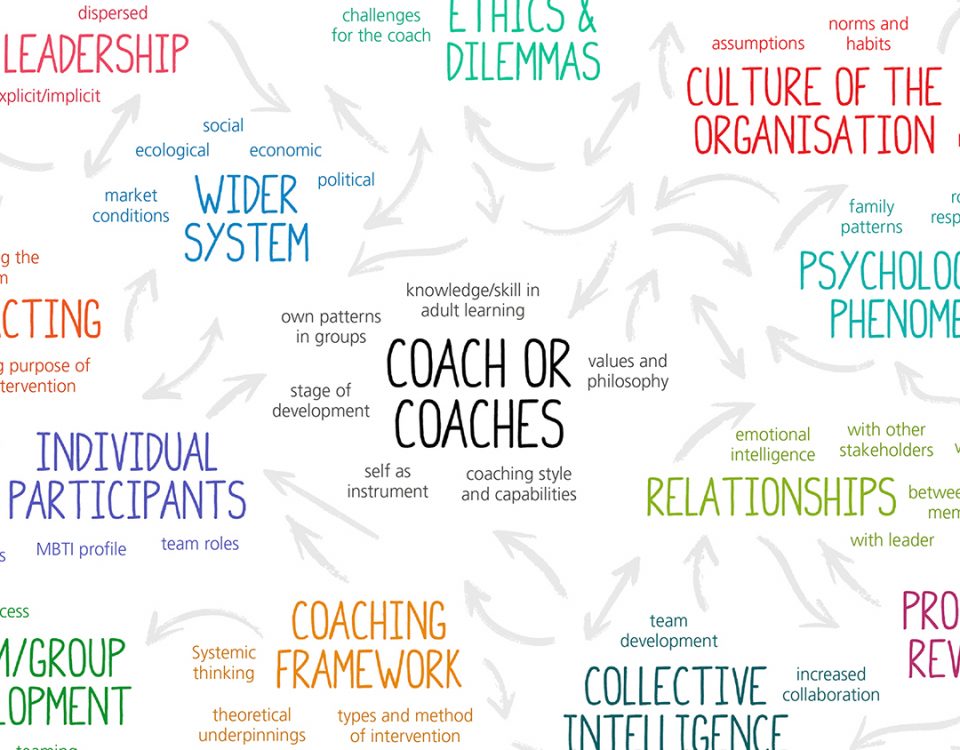 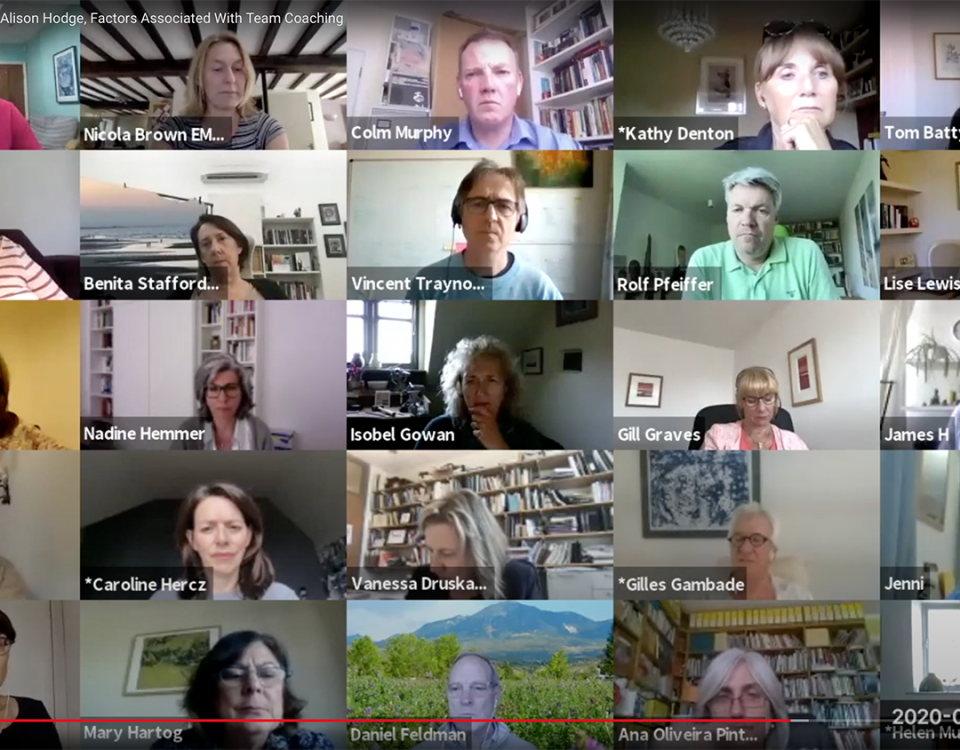 Developing a framework of team coaching